The Isle of Man is one of the oldest and most respected online gaming jurisdictions in the world. Since it issued its Online Gambling Regulation Act 2001 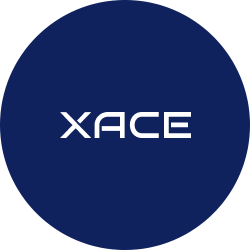 The Isle of Man is one of the oldest and most respected online gaming jurisdictions in the world. Since it issued its Online Gambling Regulation Act 2001, many casino and betting firms have chosen to setup shop on this British Crown Dependency.

Besides its clear regulatory environment, the Isle of Man boasts a highly competitive tax regime, excellent internet connections and a prime location between Ireland and the UK – two of the world’s biggest online gaming markets.

Deciding where to locate your online gambling business is a key decision, and should always be based on reliable facts and data. Xace has gathered key statistics about online gaming in the Isle of Man to help inform your decisions.

The Tynwald (parliament) has strongly prioritised the online gaming sector in the Isle of Man’s economy. The following online gaming statistics show how the jurisdiction is encouraging business in the sector.

Online gaming represents a significant proportion of the Isle of Man’s economy. The latest data shows the e-Gaming accounts for an enormous 21% of GDP – representing around £1.1 billion of a total £5.3 billion.

And this has been a high growth sector for the island’s economy. In 2012, gaming brought roughly £530 million to the economy, and about £690 million in 2015 – indicating that the sector has more than doubled in size over the past decade. Online gaming is arguably thefastest growing sector in the Isle of Man economy.

How many gaming licences have been issued in the Isle of Man?

According to government statistics, there are 56 companies with licenses to operate online gambling and betting businesses in the country as of May 2021. Of these:

Again, there has been massive growth in online gaming licences in the Isle of Man over the past decade. In 2010, there were just 22 companies with licences – meaning the number of firms operating in the sector has more than doubled in the last 11 years.

And the number of licences being issued shows no signs of slowing. Despite the global pandemic and economic slow down, the number of licence applications in 2020 actually shot up by 50% to 2021 according to the local gaming authority’s figures. A total of 21 firms have applied for online gaming licences since the beginning of 2020, and the gaming authority expects to have fully licensed 60 businesses to operate on the territory in the near future.

Some of the biggest names in online gaming based out of the Isle of Man include:

Employment in Isle of Man gambling

Over 1,000 people are employed in the Isle of Man’s online gaming sector, out of a total of around 42,000 working age adults.

The government is attempting to attractmore skilled professionals to work in the gaming sector through a points-based immigration system, while also investing in education.

Getting an Isle of Man gaming licence

The Isle of Man boasts rapid application processing times, with most licence applications taking between 10 and 12 weeks.

All licence applicants must pay a £5,000 fee. Depending on the type of licence applied for, annual renewal costs vary:

The Isle of Man is a very attractive destination for online gambling companies when it comes to taxation:

Although most online casinos and betting firms on the Isle of Man target international markets, there is a strong local gaming culture too. A 2017 survey revealed that:

Online gambling is particularly popular amongst Manx sports bettors – more choose to bet on sports online than using casinos or slot websites. Men are more likely to gamble than women on the Isle of Man.

With its low tax, supportive regulatory environment and its hubs of online gaming businesses, the Isle of Man is clearly an attractive destination for firms operating in this industry. And as the ever increasing number of licence applications shows, many firms are deciding it is the right home for their operations.

So, will you choose to locate your online gaming business on the Isle of Man?

Join our mailing list and receive our latest news, updates and offers direct to your mailbox.
Thank you! Your submission has been received!
Oops! Something went wrong while submitting the form. 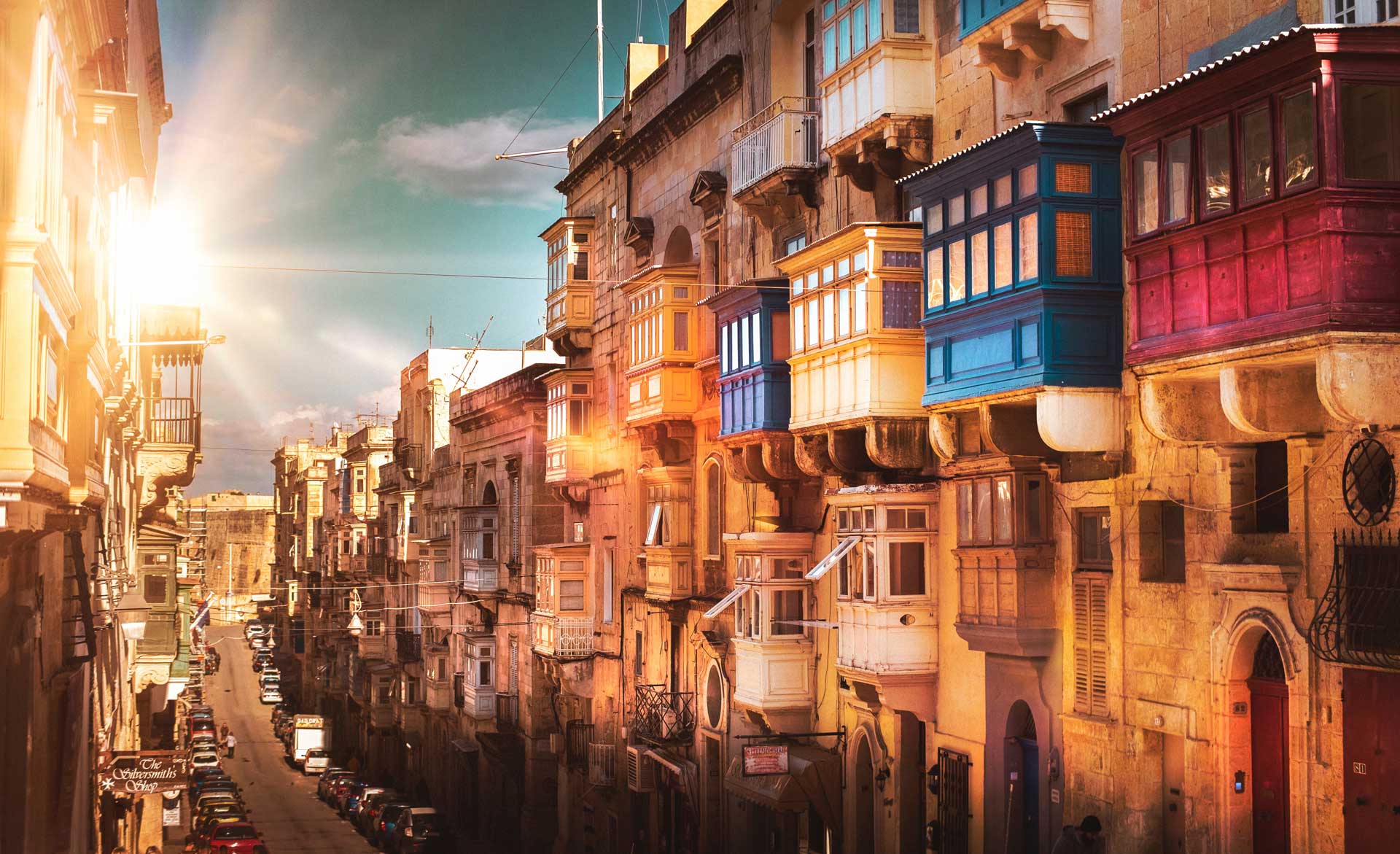 Malta is regarded as one of the world’s leading centres for online gambling, with hundreds of firms choosing to operate out of the Mediterranean archipelago. 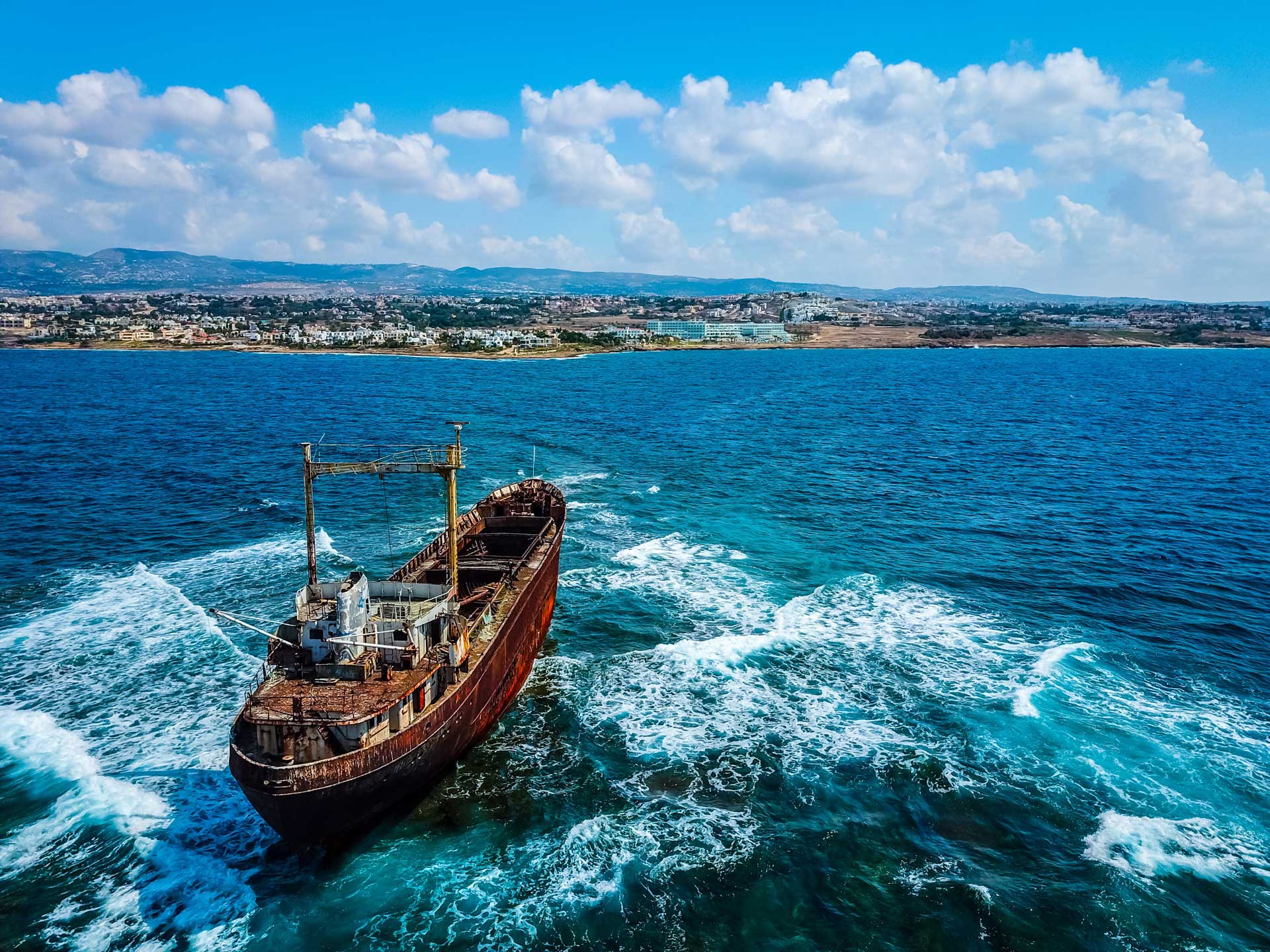 Xace has collated Cyprus online gaming statistics from official reports, academic studies and industry insights to give you a picture of the country & gaming. 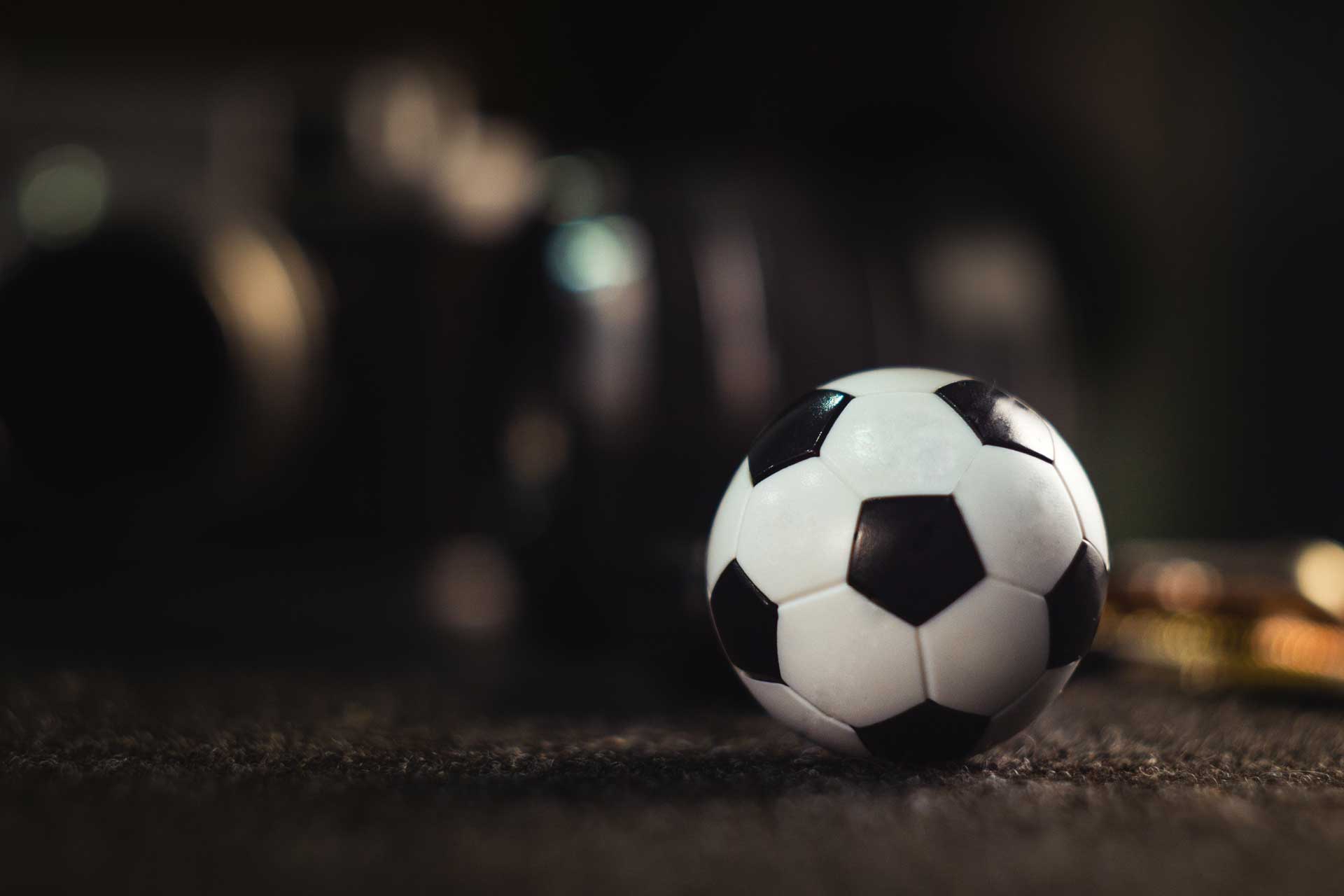 How big is the UK online gambling sector, who participates in it, and how was it affected by the COVID-19 pandemic? Xace has scraped the data to paint a picture 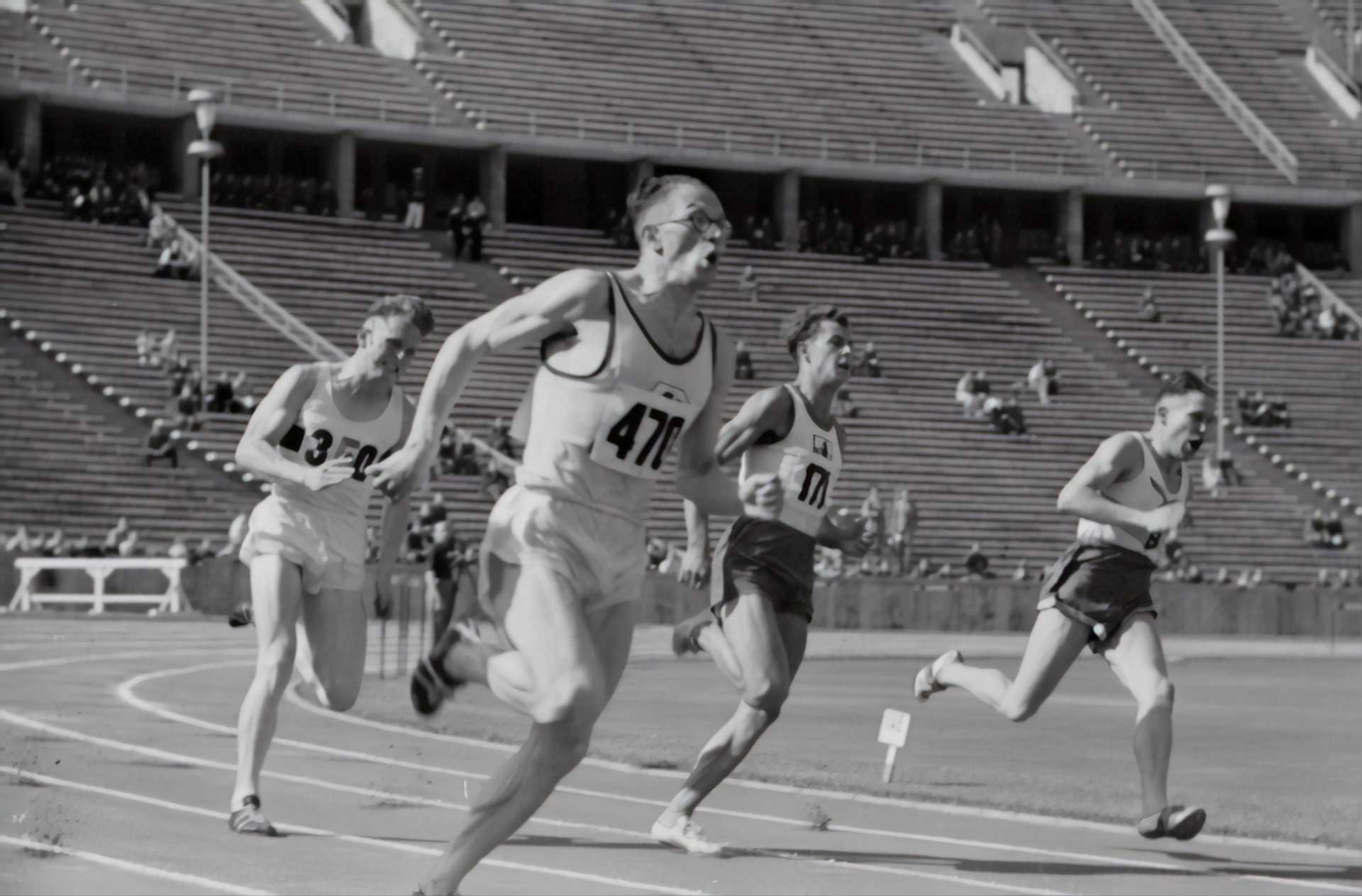 Cyprus has a long history of gambling, sports betting, and other games of chance which are hugely popular. Indeed, some 75% of Cypriots over the age of 18 game. 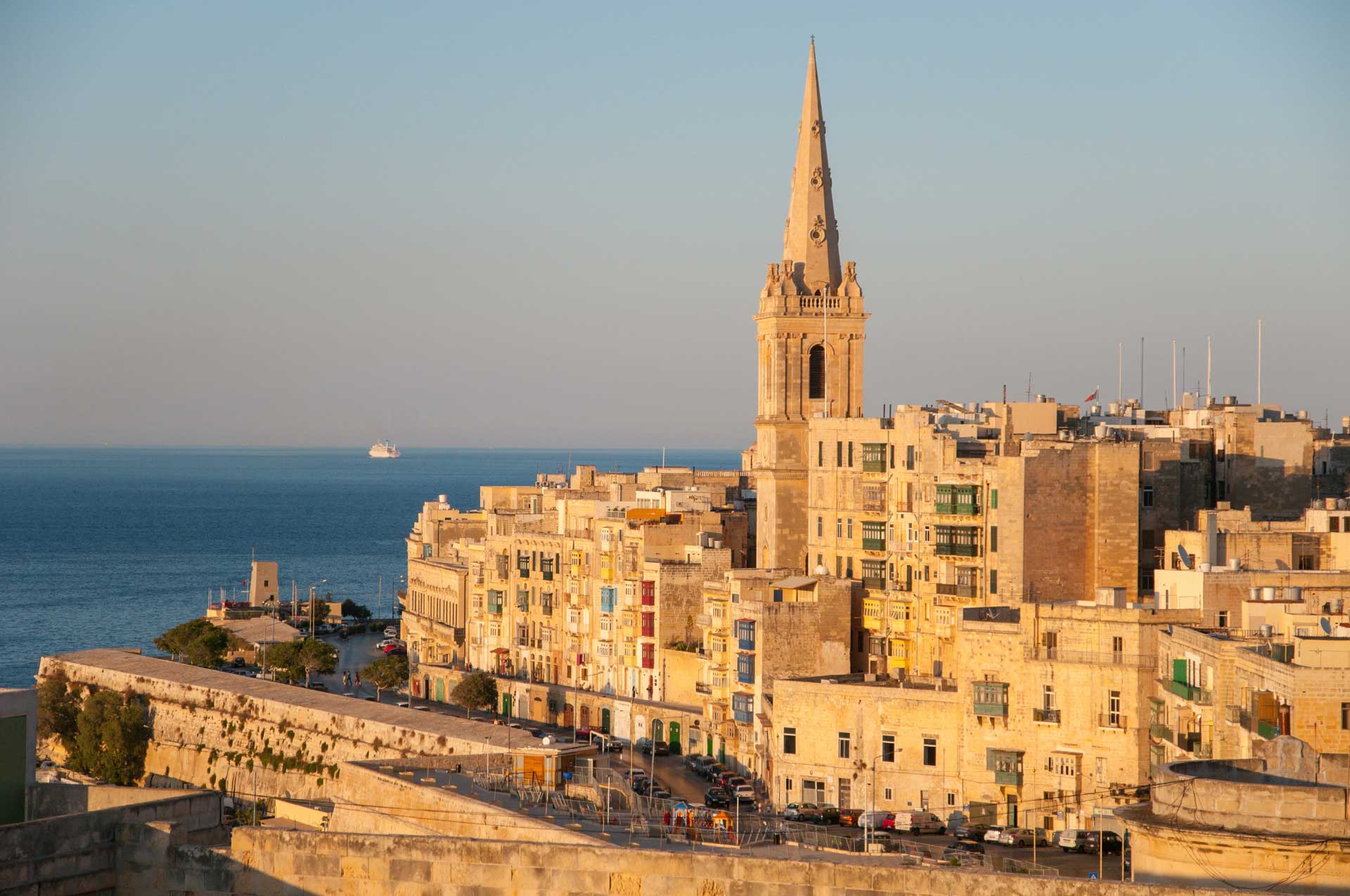 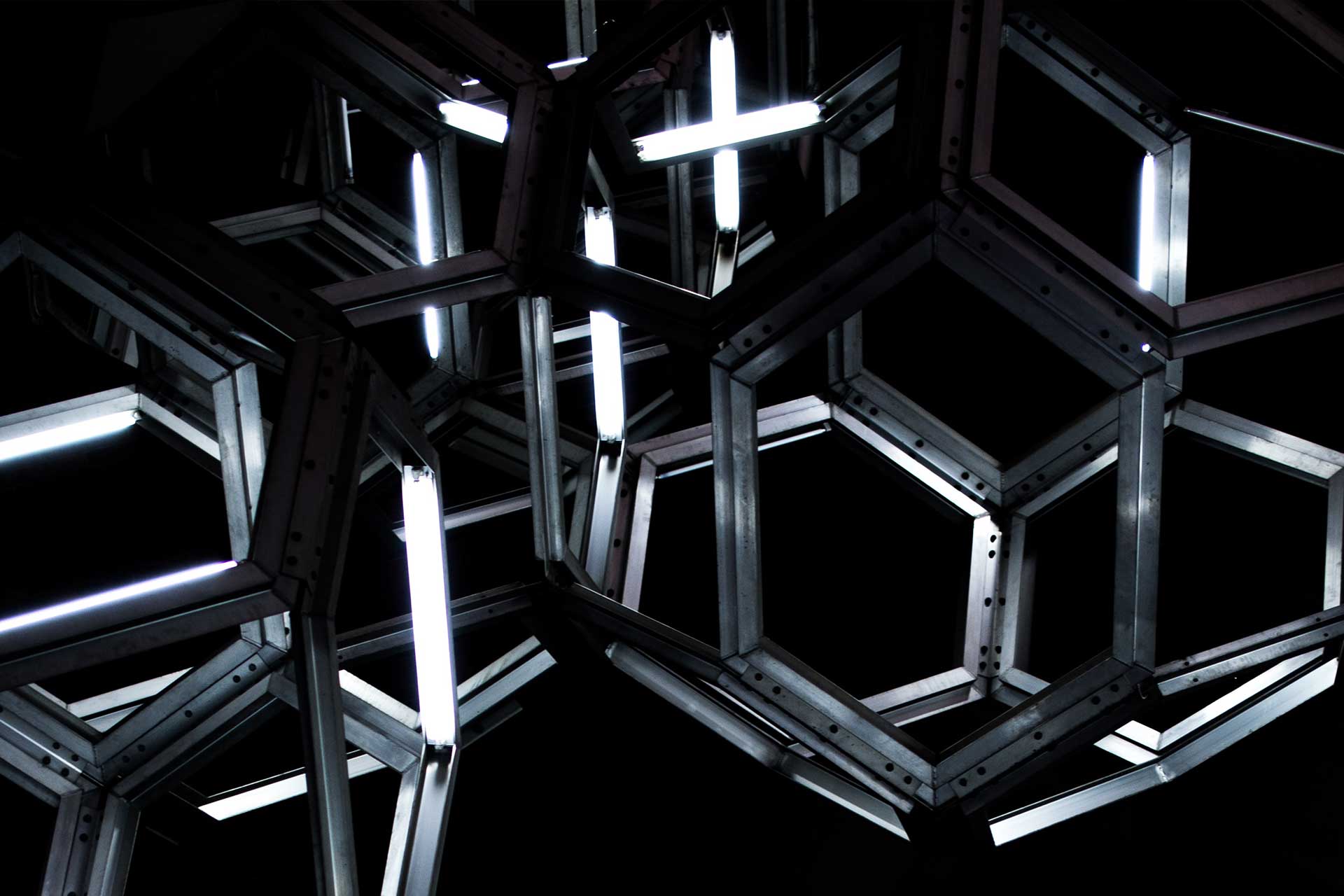 UK online gaming statistics 2020 make for impressive viewing. It’s estimated that there are around 20 million people in the UK who play video games. 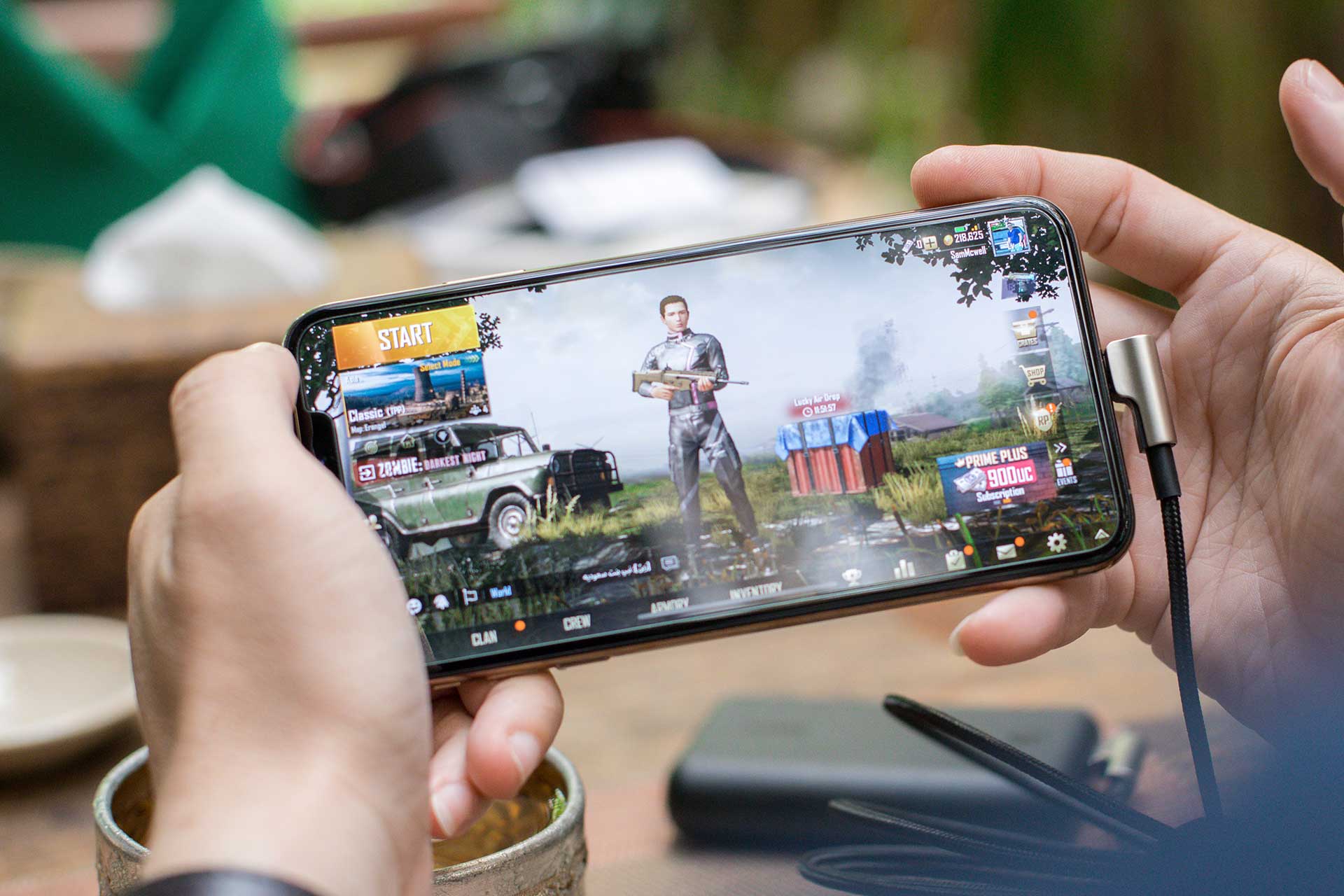 10 ways you can monetise your video game 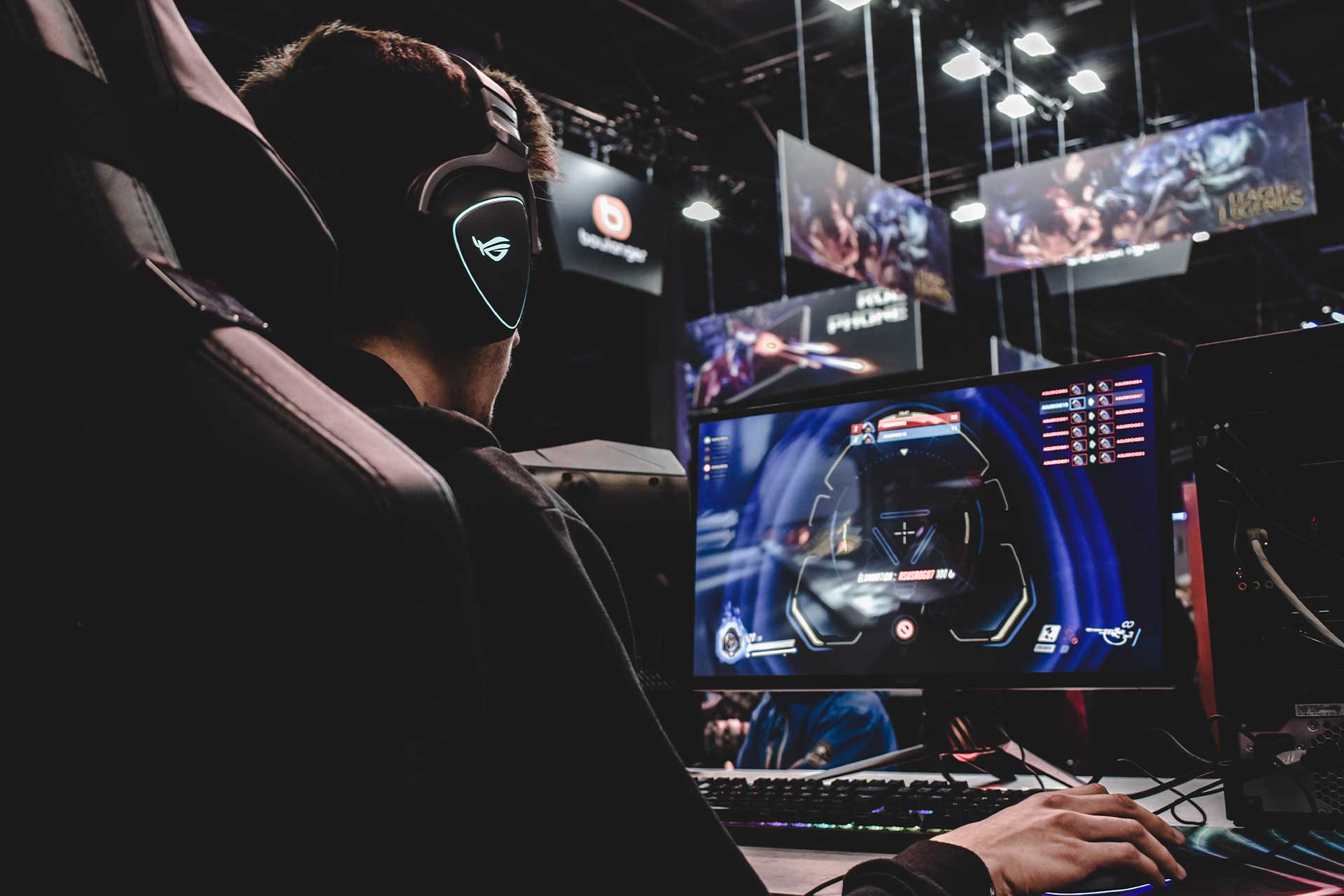 4 ways to make money in Esports

If you’re interested in trying to make money from the Esports sector, it’s first useful to understand the financial side of the business. 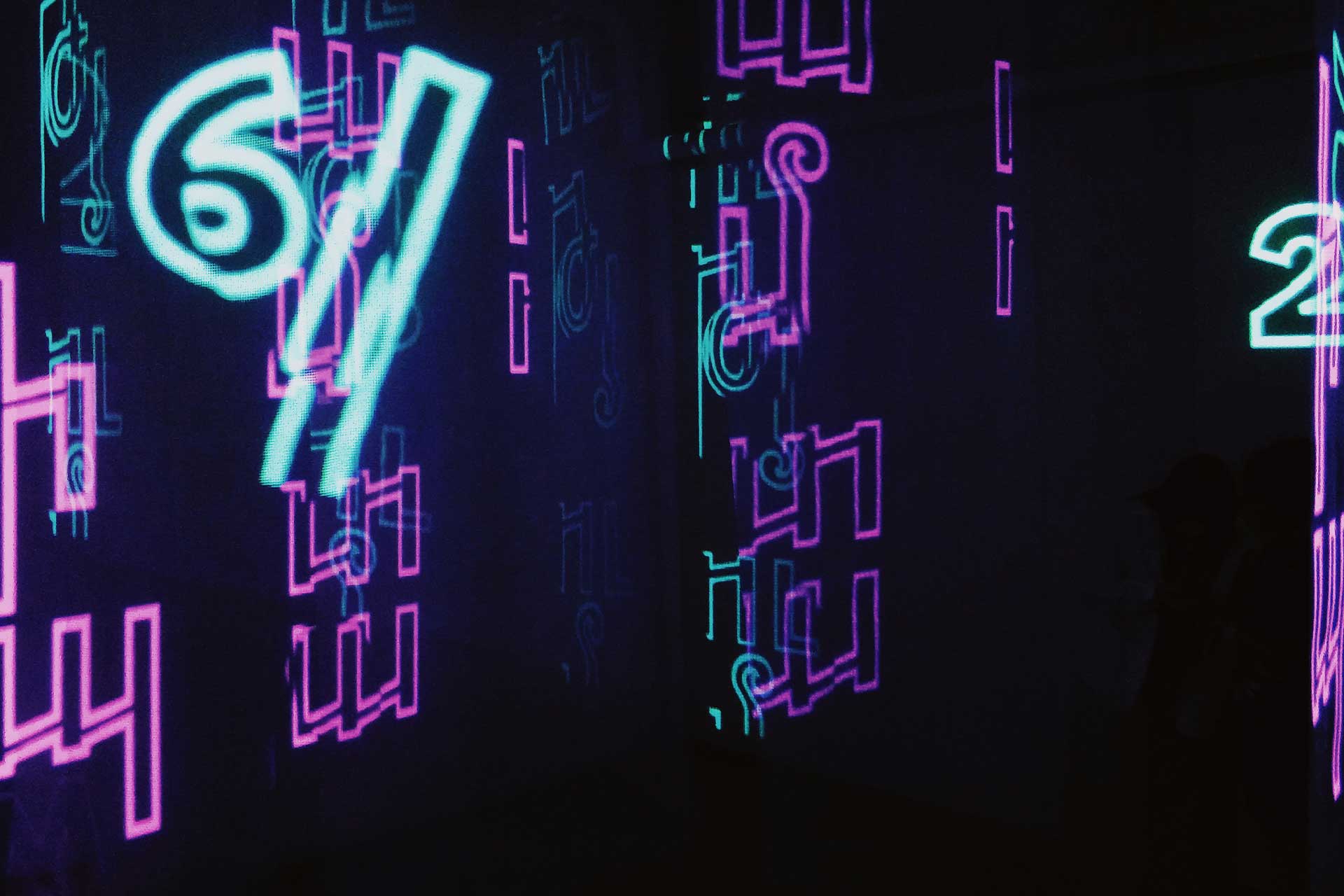 7 reasons to use a virtual debit card

Unlike the plastic rectangles you carry in your purse or wallet, virtual debit cards exist only in a digital form on your phone or online portal. 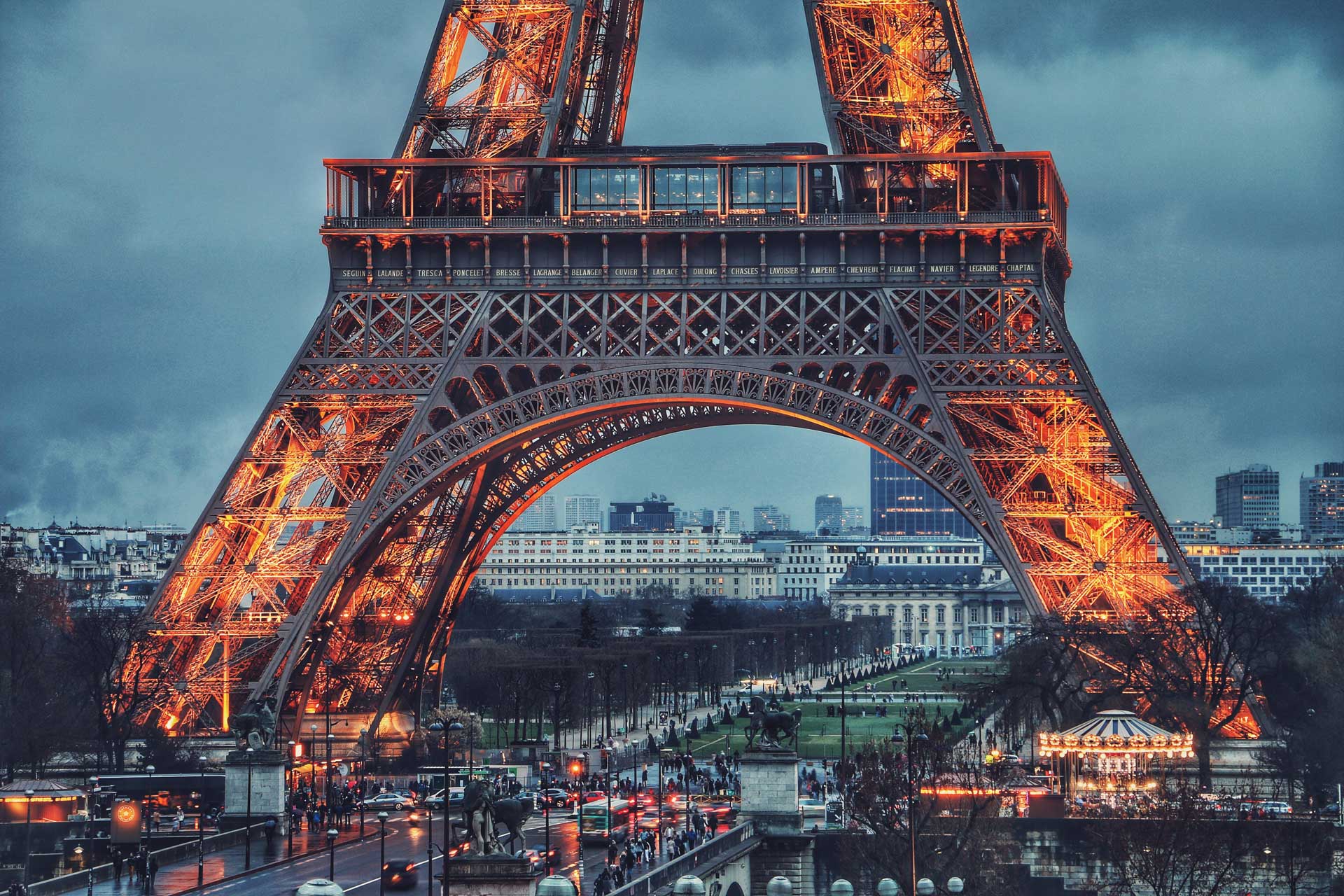 What are SEPA payments?

SEPA stands for the Single Euro Payments Area - a payment method introduced by the European Union.

We have a dedicated FAQ section, full resources section, and, if that doesn’t answer your question our support team are on hand to help.
Read more

Ready to get started?

Join Xace and simplify the way you manage your money for both business and personal accounts.